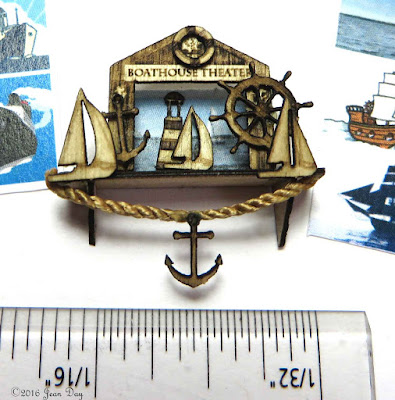 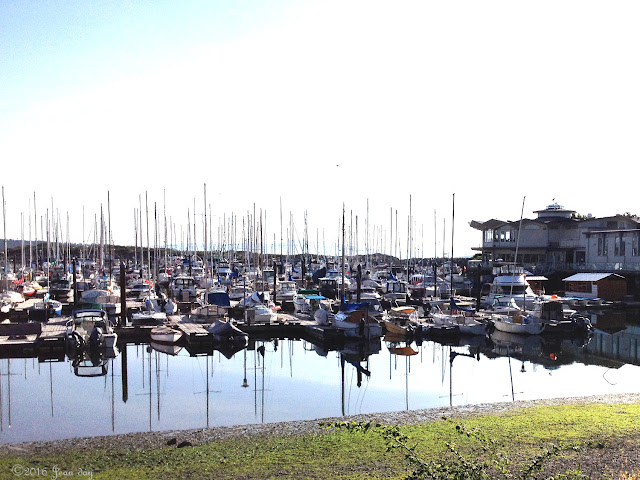 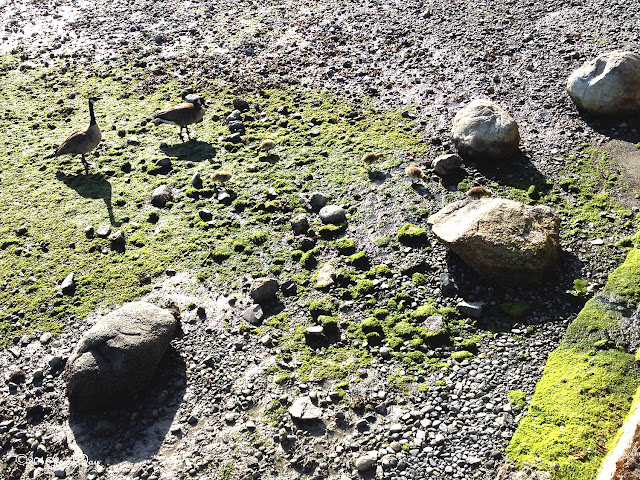 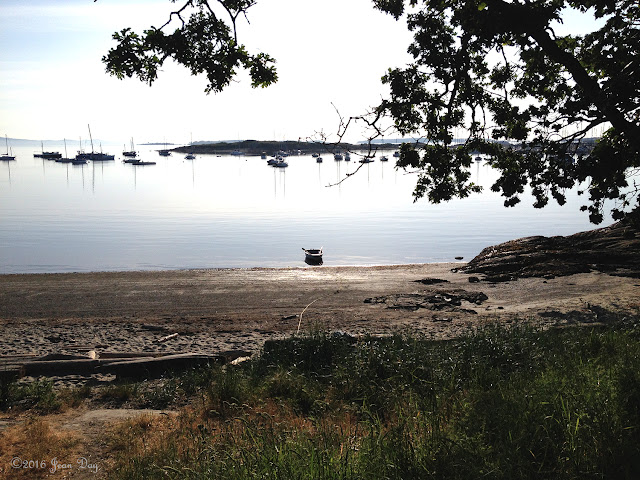 I'm very sorry for being away from blogging for so long!! I had a surprise operation on my knee on March 18 during Shelly's Show, poor John had to take orders and send invoices until I was on my feet again but I managed with the orders. I say it was a surprise because when I went to see the specialist on the 17th he mentioned my operation probably wouldn't be until the fall but he had an opening for the following morning. I felt so tired for a while but it was a simple operation to fix a torn meniscus. I'm excited because we will hopefully get back to ballroom dancing again in September. I'm doing lots of exercises that are helping, biking and walking. It is sure better than it was before.

The first photo shows a new kit I recently finished in quarter scale with a Nautical theme shelf and Boathouse Theater. I thought it would be fun for a boys' room in quarter scale for him to put on the floor and change backgrounds and boats. It will be a roundtable kit for the quarter connection Yahoo Group happening in June. I'm designing other kits too that I hope to have up soon.

The bottom three photos I took while we were walking to the Oak Bay Marina, Victoria B.C. which is not too far away from us. We are so lucky to live so close to the beach. The middle photo shows Geese with their Goslings (5 I think).

I love nautical themes and have many nautical French postcards from the early 1900's that I have used in collages which are handy for gift tags in my Etsy.

Mini Hugs, Jean
Posted by JDayMinis at 5:50 PM 4 comments: Links to this post 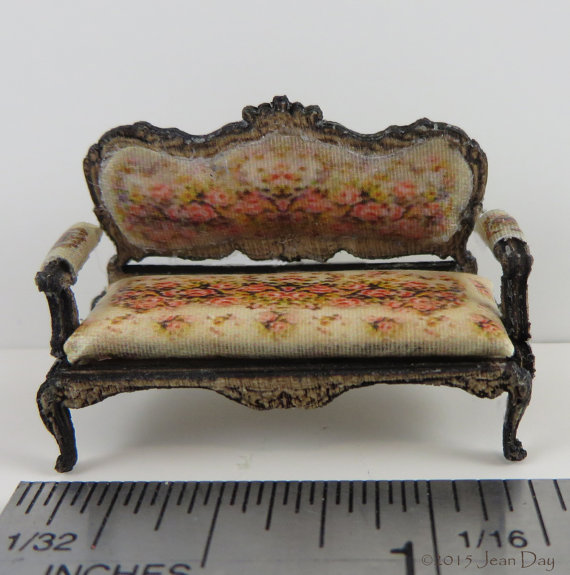 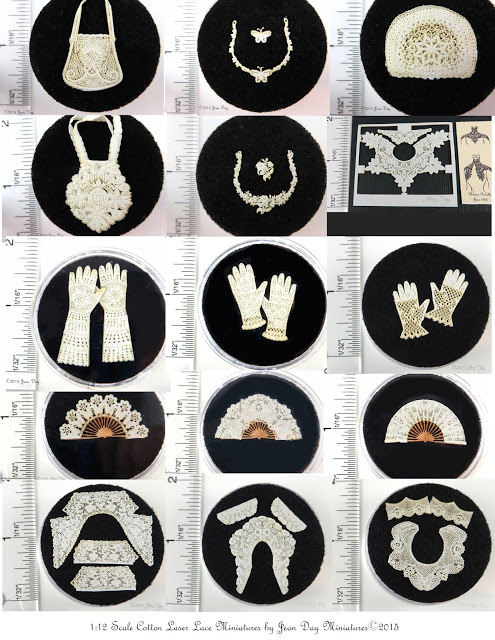